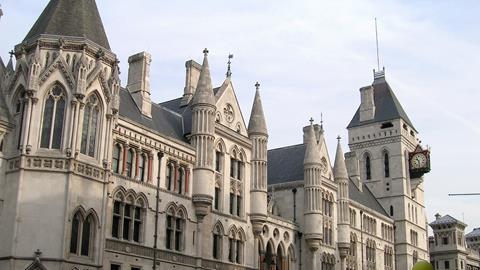 Today’s decision by the Supreme Court finally clarifies how Article 50 can be triggered, which will start the process resulting in the United Kingdom leaving the European Union, the Law Society of England and Wales said today.

“The Supreme Court was asked answer whether, according to British law, the Prime Minister can trigger Article 50 using the royal prerogative, or whether an act of parliament is required,” said Law Society president Robert Bourns.

“This is a legal question and it is right that it was decided by an independent judiciary.

“Whatever the court decides we urge everyone - regardless of where they stand on the issue of Brexit - to respect the decision.

“No one is above the law and having the right to challenge government through the courts is something we should be proud of – it is fundamental to our democracy.

“Our courts and judiciary are respected across the world. The rule of law is arguably the United Kingdom’s greatest export. Our courts play a vital role in giving us the safe, fair and democratic society we all want to live in. Today’s decision is a textbook example of how our independent judiciary deals with even the biggest of disputes - fairly, impartially, and in accordance with the rule of law.”

For the full text of the judgment and related information please click here.