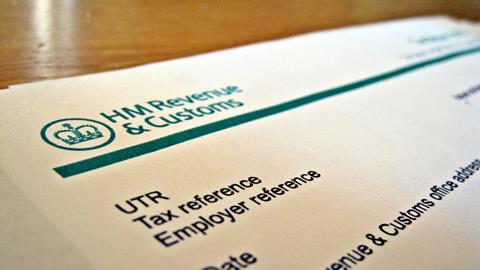 Criticism towards EU proposals on transparency rules for tax intermediaries

In June 2017, the European Commission published a proposal for new transparency rules for intermediaries that design or sell potentially harmful tax schemes. The proposed rules come at a time of heightened EU activity in the area of tax and transparency, with public support growing in Europe for actions taken in order to tackle the perceived threat of tax avoidance, as well as tax evasion, to EU economies.

The Commission proposal targets intermediaries, which the Commission defines as firms or persons (e.g. consulting firms, banks, lawyers, tax advisors, and accountants), that help their clients to set up schemes to reduce their tax bills. The proposal sets out rules that would see intermediaries having to report any cross-border arrangement that contains one or more of a number of characteristics, or ‘hallmarks’ which might indicate that the arrangement is set up to avoid paying taxes. The list of hallmarks as set out in the annex to the proposed directive includes the arrangements that:

However, the Commission’s proposed rules have been met with criticism from practitioners, who claim that the economic and administrative burden created by the proposal goes further than is necessary in order to ensure transparency. For instance the five-day reporting deadline, whilst appropriate in some cases, has been viewed as being too narrow a time-frame for more advanced cases of disclosure. It has also been suggested that national e-portals be set up in order to make the process of reporting less onerous on both the taxpayer and tax authorities.

There is further concern regarding the wide scope of the extensive list of hallmarks annexed to the proposed directive, with practitioners noting that these go some way beyond those outlined in the OECD’s BEPS Action 12 proposal. Furthermore, the applicability of these hallmarks has been called into question due to the differing legal frameworks in which tax advice is provided across Member States at present. The fact that the hallmarks have been included in the annex has also been flagged as a potential problem, as the Commission would then have the power to amend this list without having to consult the Council.

Upon publication of the draft proposal, the Commission stated its intention for the new rules to come into force by the 1st of January 2019. However, given the level of criticism that was directed at the draft proposal, it is likely that the Council will seek to make changes to the legislative text. Therefore, it is likely that the legislative process will take significantly longer than originally anticipated. The draft text of the proposal has been submitted to the EESC and the European Parliament for consultation as well as to the Council for adoption.