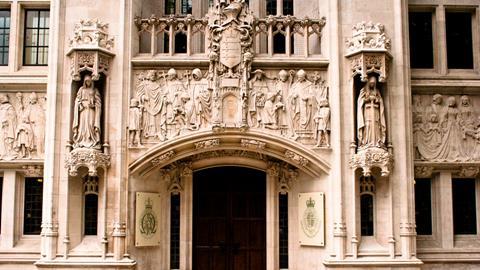 Commenting on today’s verdict of the Supreme Court on Article 50 and the powers of the UK Government, the President of the Law Society of Scotland, Eilidh Wiseman said;

“Our judiciary play a vital role in our country, upholding the rule of law and protecting the interests of justice.  They ensure the law created by our democratically elected parliaments is applied correctly and that people can enforce their rights through the courts without fear or favour .  They must also perform that role fairly and impartially, without regard to any public, media or political pressures which may exist.

“Today’s verdict from the UK Supreme Court is certainly the most important decision the court has issued on constitutional law since it was created. It has shown that our judicial decision-making processes work.  We have received a judgment which clarifies the route which must now be taken by Government and Parliament in Westminster in order to invoke Article 50 lawfully and pursue the UK’s exit from the European Union.”