In response to the war in Ukraine, the EU has agreed to suspend the Most-Favoured Nation (‘MFN’) treatment for Russia at the World Trade Organization (‘WTO’). 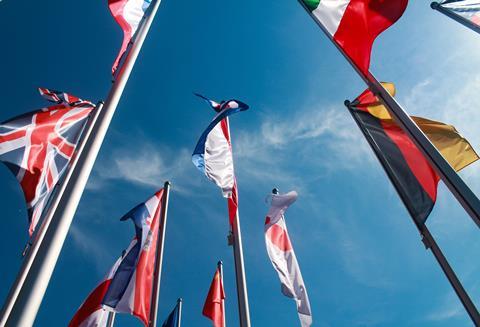 Under the General Agreement on Tariffs and Trade, WTO members cannot discriminate between their trading partners, also known as the MFN principle. Subject to some exceptions, this means that WTO members cannot apply different tariffs or trade sanctions against another.

Together with G7 nations, the EU announced that it will deny Russia MFN treatment to products and services using the special exemption of ‘essential security interests’. As Russia’s largest trade partner, accounting for more than a third of total imports and exports, this will further isolate Russian trade.

Russia has now become the world’s most sanctioned country, surpassing North Korea and Iran, and has threatened to challenge these trade sanctions at the WTO, as well as working on targeted and retaliatory trade restrictions of its own.

However, before arriving at the litigation phase, WTO members must hold mandatory consultations with a view to settling claims. It is unlikely that representatives of Western countries will attend these consultations, given diplomatic sanctions, leading to lengthy delays in the process and the subsequent establishment of a dispute panel at the WTO. Even then, the dispute settlement process can take over a year to resolve.

Ironically, Ukraine launched a dispute against Russia at the WTO for breach of the MFN principle concerning the restriction of international transit cargo back in 2014. In this case, the panel found that Russia’s relations with Ukraine constituted an emergency in international relations and that this justified suspending Ukraine’s trade preferences in the interests of security. The defence of security interests, a precedent set by Russia, might just work in Western countries’ favour in the event of a dispute.

It is not yet known which sanctions Russia will take action against, or which members, but we can expect to see the WTO to act as the adjudicator in the following months on the issue of international trade restrictions.