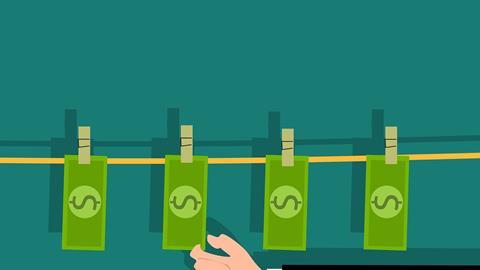 The fundamental nature of financial crime remains the same however the methods of concealing the gains from financial crime have changed considerably. This has been largely due to the development of technology, accompanied with the ambiguity and inconsistency with anti-money laundering governance across European Member States.

On 20 July 2021, the European Commission published its Anti-Money Laundering legislative package, with the intention of expanding the existing EU anti-money laundering framework to counteract the developments within the area.

Within the package there are four main proposals:

The revised framework also proposes to create a single European Union rulebook for anti-money laundering across the European Union, including rules on customer due diligence, beneficial ownership and the powers and task of supervisors and Financial Intelligence Units. Existing national registers of bank accounts will be linked to the system, providing access to Financial Intelligence Units on bank accounts and deposit boxes. A unique feature of the proposal will include law enforcement agencies being provided access to the system. This will assist investigation and prosecution of money laundering offences.

The package also includes plans to extend the full application of the anti-money laundering framework to the crypto sector, impose a European Union-wide cash payment limit of EUR 10,000 and create a “black-list” and “grey-list” based on the recommendations made by the global money laundering and terrorist financing watchdog, Financial Action Task Force. Any country listed in recommendations by the Financial Action Task Force will be listed by the EU in either the “black-list” and a “grey-list”, and measures will be applied by the European Union on the basis of the risk level.

The package and proposals are comprehensive and are currently being considered by Parliament and Council. It is anticipated that the proposals will be approved, and the rollout of the programme will commence in 2024.