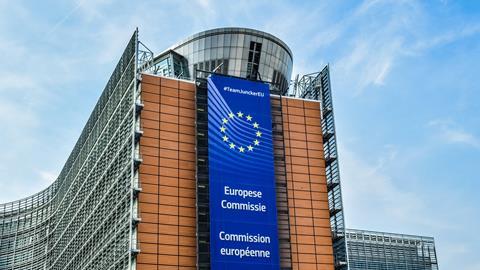 The European Commission has published a Communication rejecting the UK’s application to join the Lugano Convention 2007. The Convention, which governs issues of international jurisdiction and the enforcement of foreign judgments in civil and commercial matters, was originally concluded between the EU and three EFTA states with the purpose of providing legal certainty to individuals and businesses operating across EU/EFTA borders.

For the UK, permission to accede to the Lugano Convention would provide a familiar framework for ensuring the resolution of jurisdictional issues and the recognition of UK judgments across EU/EFTA states in an efficient and cost-effective manner.

In outlining their rejection to the UK’s accession, the Commission’s Communication, released on 4th May 2021, pointed towards the importance of the Lugano Convention in supporting the EU’s relationship with “third countries which have a particularly close regulatory integration” with the EU internal market. The Convention, they consider, is “based on a high level of mutual trust among the Contracting Parties” and as the UK’s trade agreement fails to include any “fundamental freedoms and policies of the internal market”,  the Commission could not support the EU departing from its general approach by allowing the UK to accede to the Convention.

The Communication also notes that the UK’s accession to the Lugano Convention was neither referenced in the Political Declaration of 17th October 2019, nor in any other joint EU/UK document on the parties’  future relationship, including the Trade and Co-Operation Agreement of 30th December 2020. On the future EU/UK relationship in relation to civil and commercial matters, the Communication proposes that this should be governed by the Hague Convention 2005.

Whilst the Commission’s recommendation will be considered a discouraging step for the UK in relation to the recognition and enforcement of civil and commercial matters through the Lugano Convention, it is important to note that the Commission’s Communication is only advisory and is not considered binding. Indeed, whilst the European Parliament are also expected to provide a recommendation on the UK’s accession in the upcoming period, it ultimately remains in the hands of member states represented in the Council of the European Union to decide if the UK should be allowed to accede to the Lugano Convention.

Whilst the timetable as to when such a decision will take place remains unclear, the UK will continue to set about making their case as to membership of the Convention and the benefits it can bring to individuals and businesses facing cross-border legal disputes. At present, it remains to be seen whether the Council will agree with the Commission’s recommendation or if a qualified majority will decide to support the UK’s future participation in the Lugano Convention.