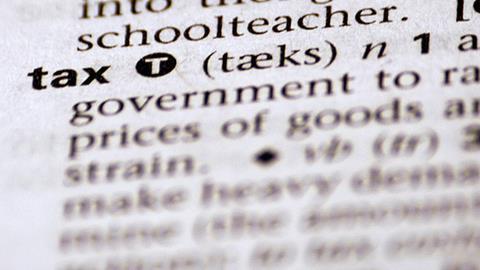 Pandora Papers and the reaction of the European Union

This entailed almost 12 million files including details on more than 330 politicians from 90 countries who have/are utilising vehicles such as offshore shell companies to lessen tax liabilities and remove funds from the spotlight of society. This was the biggest investigative journalist campaign to date.

Reaction of the European Parliament to the Pandora Papers

On Wednesday 6 October, the European Parliament debated the outcome of the Pandora Papers and what the papers presented in terms of the loopholes in the EU tax system aiding tax evasion and avoidance.

As highlighted in the European Parliament debate, clear and transparent rules applying equally to all is the fundamental aim here. On a similar theme, we see such view echoed in the Commission President Ursula Von der Leyen’s recent State of the Union speech, “…social fairness is not just a question of time. It is also a question of fair taxation”.

The European Parliament will vote on Thursday 21 October on a resolution to present their collective indignation of the details uncovered by the Pandora Papers which can be felt from the above highlights of the debate on 6 October.

It is understood that further debates will be held on the topic of strengthening instruments in order to put an end to harmful tax practices. It is likely that EU institutions will keep their foot on the accelerator in order to put an end to the current situation where some funds that could and should be contributing to EU public finances and thus the COVID-19 recovery are currently not playing that role.