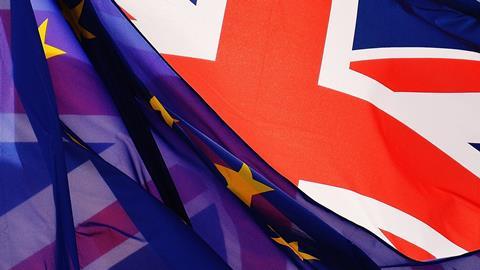 The UK Government published on 19 May the draft legal text for the future relationship with the EU. As expected, it contains a number of significant differences from the EU draft legal text published at the end of February. The Brussels Office will continue to monitor the reaction, including during the upcoming round of negotiations in the week commencing 8 June, to see if both sides have progressed in closing the gap ahead of the expected June stocktaking exercise.

Key differences are most apparent in those areas where the UK seeks only an FTA level of agreement, for example in line with those agreed by the EU with Japan and Canada. This can be seen in areas such as Level Playing Field, State Aid and competition policy. The UK approach, with a more limited FTA, coupled alongside a series of ancillary agreements, is likewise very visibly different from the EU approach, with one overarching agreement containing the wider provisions, for example on crime and security.

More complex differences exist in those areas where the UK advocates measures which go beyond existing FTAs, for example around access to EU databases and cooperation between authorities. This raises issues around data adequacy, the role of wider EU instruments and the status of the ECHR. The UK has also adopted in certain fields very different objectives on what initially appear to be mutual goals, for example on Mutual Recognition of Professional Qualifications, where the UK has proposed ambitious text that goes beyond the EU proposal.

Importantly though, both sides do create scope for legal services to be incorporated in the agreement, subject to further details, in particular around national reservations. We will have to wait for publication of this material to get a complete picture of lawyers’ rights under the future relationship agreement.

The UK proposed texts can be found here.