The crime of ecocide - where are we and next steps

Our planet is facing a “ghastly future of mass extinction, declining health and climate-disruption upheavals” that threaten human survival because of ignorance and inaction. “The scale of the threats to the biosphere and all its lifeforms – including humanity – is in fact so great that it is difficult to grasp for even well-informed experts”. Serious threats to the biosphere and all forms of life posed by serious environmental offences deserve to be categorised as ecocide and punished accordingly. 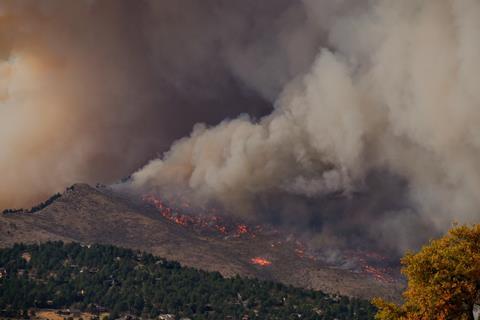 The history of the various attempts to define ecocide and have it recognised as an international crime is a long one but mention must be made of the work done by the late Polly Higgins, who put a proposal to the UN Law Commission designed to amend the Rome Statute of the International Criminal Court to include ecocide as a fifth crime against peace, in the following terms: “extensive damage to, destruction of or loss of ecosystem(s) of a given territory, whether by human agency or by other causes, to such an extent that peaceful enjoyment by the inhabitants of that territory has been or will be severely diminished”. She argued that the inclusion of ecocide as a crime under international law would create a legal duty of care for all inhabitants that are at risk of being significantly harmed owing to ecocide.

Ecocide is already a crime in wartime under Article 8(2)(b)(iv) of the Rome Statute, which provides that it is a crime to “intentionally launch an attack in the knowledge that such attack will cause…widespread, long-term and severe damage to the natural environment…”

Polly Higgins initially proposed that ecocide should be a crime of strict liability, but later took the view that intention, recklessness or negligence should be required. Her work has been continued by the Stop Ecocide Foundation under the leadership of JoJo Metha, who brought together an independent drafting panel, which came up with the following proposal for an amendment to the Rome Statute in June 2021: “’ecocide’ means unlawful or wanton acts committed with knowledge that there is a substantial likelihood of severe and either widespread or long-term damage to the environment being caused by those acts”, where “‘Wanton’ means with reckless disregard for damage which would be clearly excessive in relation to the social and economic benefits anticipated; ‘Severe’ means damage which involves very serious adverse changes, disruption or harm to any element of the environment, including grave impacts on human life or natural, cultural or economic resources; ‘Widespread’ means damage which extends beyond a limited geographic area, crosses state boundaries, or is suffered by an entire ecosystem or species or a large number of human beings; ‘Long-term’ means damage which is irreversible or which cannot be redressed through natural recovery within a reasonable period of time; and ‘Environment’ means the earth, its biosphere, cryosphere, lithosphere, hydrosphere and atmosphere, as well as outer space.”

The European Law Institute has initiated a project being pursued by a team headed by Professor Fausto Pocar which seeks to draw up model rules criminalising ecocide in particular for the EU. It is being carried in the awareness that it may take several years for the Rome Statute to be amended and that a European or national crime will have to be more precise than the drafting panel’s proposal, in particular in order to comply with the principle of legality. It will take account of the Commission’s recent proposal for amending Directive 2008/99 on the protection of the environment through criminal law and will seek to follow Polly Higgins in giving the natural world and indigenous peoples standing to bring proceedings through the European Public Prosecutor’s Office.

Since civil proceedings are often more expeditious and afford the possibility of seeking injunctive relief, ELI’s project team will also be looking at possible amendments to the Rome II and Brussels Ibis Regulations. 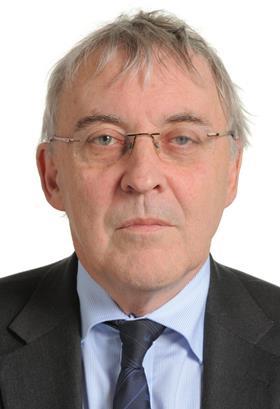 Robert Bray is the former Head of Unit of the Secretariat of the Legal Affairs Committee of the European Parliament. Robert was instrumental in setting up ELI’s Ecocide project, and has chaired High Level Expert Group meetings on Corporate Criminal Liability.